Set amidst the Aravallis, Udaipur is a beautiful city which was founded in 1553 by Maharana Udai Singh. 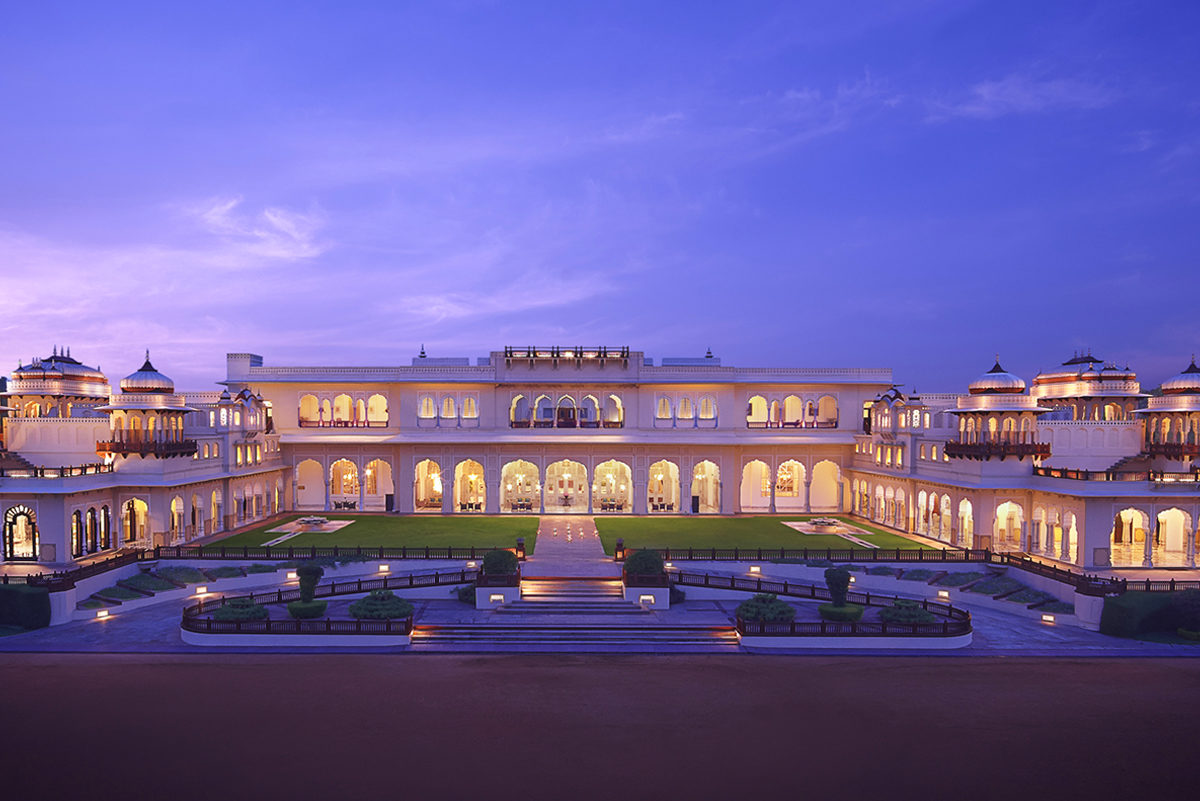 Set amidst the Aravallis, Udaipur is a beautiful city which was founded in 1553 by Maharana Udai Singh. The historic capital of the famous kingdom of Mewar, Udaipur is a revered tourist destination, popular among travellers for its rich culture, history, and ambience.

The elevated hills and numerous lakes give the city of Udaipur a picture-perfect backdrop, making it the second most sought after tourist destination in Rajasthan after Jaipur, the capital city.

Home to more than 10 lakes, Udaipur is known as the city of lakes and often referred to as the ‘Venice of the East’. There is, however, so much more on offer. Along with its picturesque landscape and awe-inspiring lakes, Udaipur boasts of a multitude of palaces, forts, temples, museums and gardens, adorning the visitors with a plethora of enriching experiences.

Making the city of Udaipur popular both among local and international tourists, here are some of the places one should visit while visiting Udaipur:

1. Lake Pichola: Encapsulated by hills and palaces on all its side, Lake Pichola is one of the oldest and largest lakes in Udaipur. Located in the heart of the city, it has enthralled one too many people throughout its history. Rudyard Kipling, the famous author mentioned Lake Pichola in Letters of Marque, ‘‘if the Venetian owned the lake, they might say with justice, ‘see it and die’.” The lake was built in 1362 by a gipsy tribal, way before Udaipur was established.

2. City Lake Palace: City Palace is a palatial complex on the banks of Lake Pichola, whose construction began in 1553 and lasted over 400 years. The majestic marvel exhibits architectural brilliance and is one of the most visited destinations in Udaipur. Displaying a magnificent mélange of European, Mughal and Chinese architecture, City Palace is a celebrated heritage property with several palaces built within its complex.

3. Fateh Sagar Lake: An artificial lake north of Lake Pichola, Fateh Sagar Lake was built in 1678 by Maharana Jai Singh. The lake is bedecked by 3 islands within the lake that can be accessed through a boat ride. The pear-shaped lake is surrounded by Aravalli hills and springs to action in the monsoon.

4. Jag Mandir Palace: Jag Mandir Palace is an exquisite palace residing on a southern island in Lake Pichola. Offering a blissful view of the sunset, it is a three-storey palatial structure made of black and white marble tiles and yellow sandstone. It includes a series of structures within its complex. These are the Gul Mahal, Zenana Mahal and the Palace of 12 Stones, among a few others.

These were some of the most coveted places in Udaipur. An oasis under the scorching sun, Udaipur instils a sense of calmness in its visitors. Another hidden gem in close proximity to Udaipur and Jodhpur is Rawla Narlai, a celebrated heritage resort owned by Jodhpur royalties. A visit to Udaipur is incomplete without a stay at Rawla Narlai.

One thought on “The Best Tourist Destinations In Udaipur”